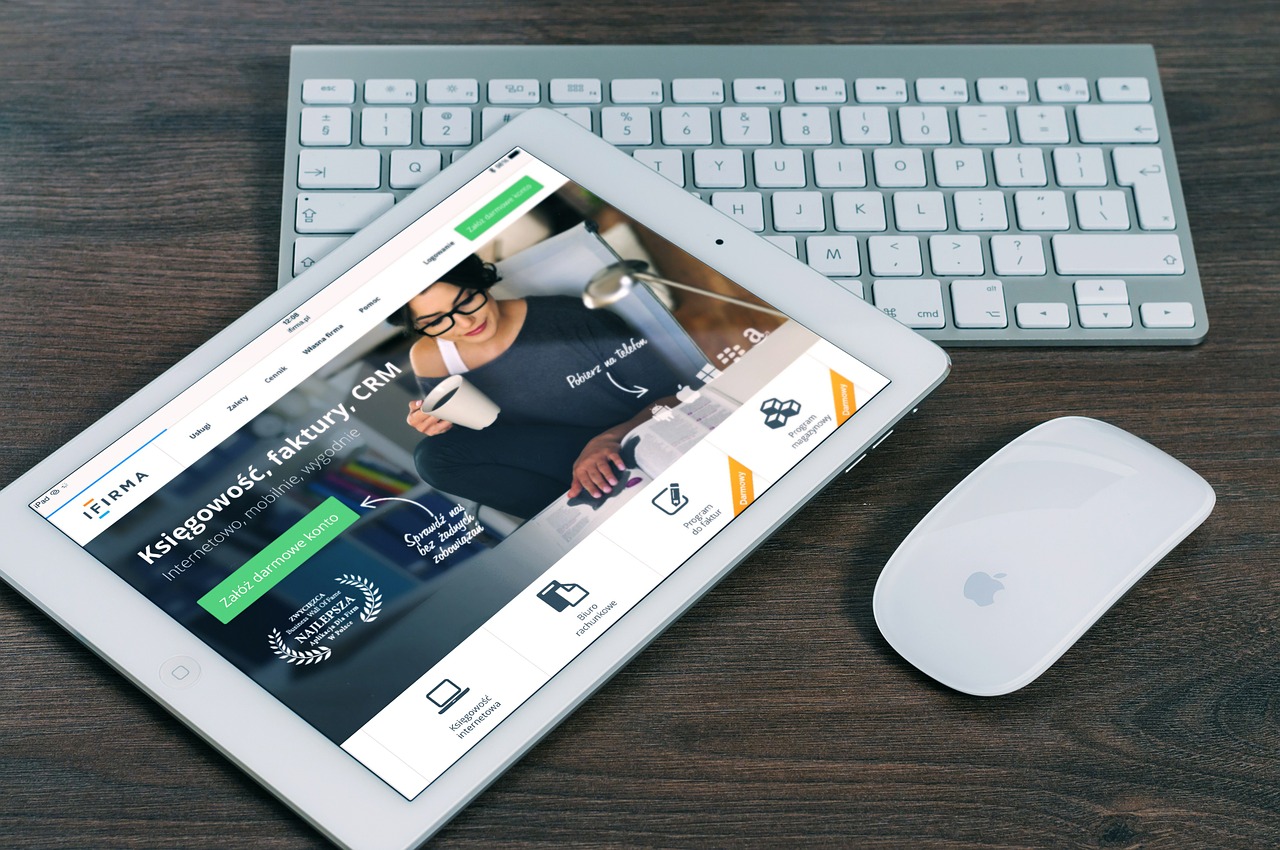 You’ve probably seen articles on the web that claim you can replace the functionality of your laptop computer with a tablet.  According to these articles, all you have to do is add an external Bluetooth keyboard or keyboard cover and a few apps to make your tablet behave like a laptop.

I tried this exercise myself several months ago, by purchasing an external keyboard to use with my iPad Air 2 and attempted to find and use apps that would be equivalent to my current productivity apps.  The result was a miserable failure.  There were several reasons for the failure and I’ve listed them below.

Reason 1: Applications I need are not available or don’t work well on IOS or Android

Some of the applications I regularly use aren’t available for IOS or Android.  I use an iPad Air 10” model and even though Apple has the best availability of applications in the tablet arena, there were simply no IOS versions of some of the applications that I use.  I use Photoshop for editing photos both for my photography business and for websites.  The IOS light version of Photoshop, called Photoshop Express, is a toy compared to full-blown Photoshop and couldn’t do half of what I needed for photo editing and creating photo artwork for web sites. Also, for fine photo editing you need a mouse or stylus.  Using your finger on a touchscreen for editing photos is just not workable.  If you have an application that needs a mouse or other attached device, forget using a tablet.   I keep track of my e-books and download them to my e-book reader or iPad using the Calibre library application which runs on Mac or Windows.  As far as Calibre is concerned, the iPad is a reader device.  You can’t run Calibre on IOS.

Tablets have limited storage.  I edit audio and video.  Even with my 64GB iPad, it would be a snap to fill up all the available storage with a handful of video editing sessions.  And many tablets have even less storage than mine.  My iTunes library alone is about 80Gb. That’s why I still play music from my 80GB iPod Classic, so I don’t use up all my iPad storage.  Even if storage wasn’t a problem, the CPU horsepower required to run photo, audio, and video editing programs worth using wouldn’t be adequate on tablets running IOS or Android.  I recently read a review of the Microsoft Surface Pro 4 tablet hybrid, which runs full Windows 10, and the author claimed that running Photoshop and Premiere Pro  on that machine gave poor performance compared to a full laptop.  The Surface was configured with an Intel Core i5 and 8GB of RAM.  For video editing editing the graphics processor on a tablet may also be inadequate.

I write a lot.  When I’m writing on my desktop with my 26” monitor, I usually have a web browser open to research stuff, with additional tabs open for one of my WordPress sites, plus maybe a tab for my web hosting site (for uploads, etc.).  I may have an FTP program running to connect to my website.  Then I have one or more Word docs open, possibly an Excel spreadsheet where I’ve store some data, and a couple Notepad files open where I’m jotting down ideas as they come up.  On a 13” laptop with a decent high resolution display, I can view at least a couple of these windows at the same time.  On my iPad, every time I want to look at a different window, I have to exit my current app and go the other app and look at something and try to remember what I was reading while I switch back, or copy and paste from one to the other which is also much more difficult on a tablet. The lack of multi-window multi-tasking support on tablets is a major pain in the ass when trying to do productive work.  Many apps on the iPad don’t let you run multiple copies simultaneously.  There are some add-ons for tablets that let you switch between a couple open applications, but these are pretty lame compared to using a desktop with several windows open and being able to click back and forth between them.

What about hybrid tablets?

By hybrid tablets, I’m talking about devices like the Microsoft Surface Pro 4 which is a tablet running a full desktop operating system with a detachable keyboard.  I don’t personally own this device, but I’ve played around with it and like it.  If I was doing only word processing and not editing photos and video which require more hardware capability, I might consider getting one of these as my sole  travel machine, especially since my main desktop machine at home also runs Windows.  However, to be honest, I don’t really consider it a tablet and would probably mainly use it with the keyboard attached if I had one.  It doesn’t hold a candle to my iPad when used as a tablet and it’s not as durable and powerful as most laptops I could buy for similar money.