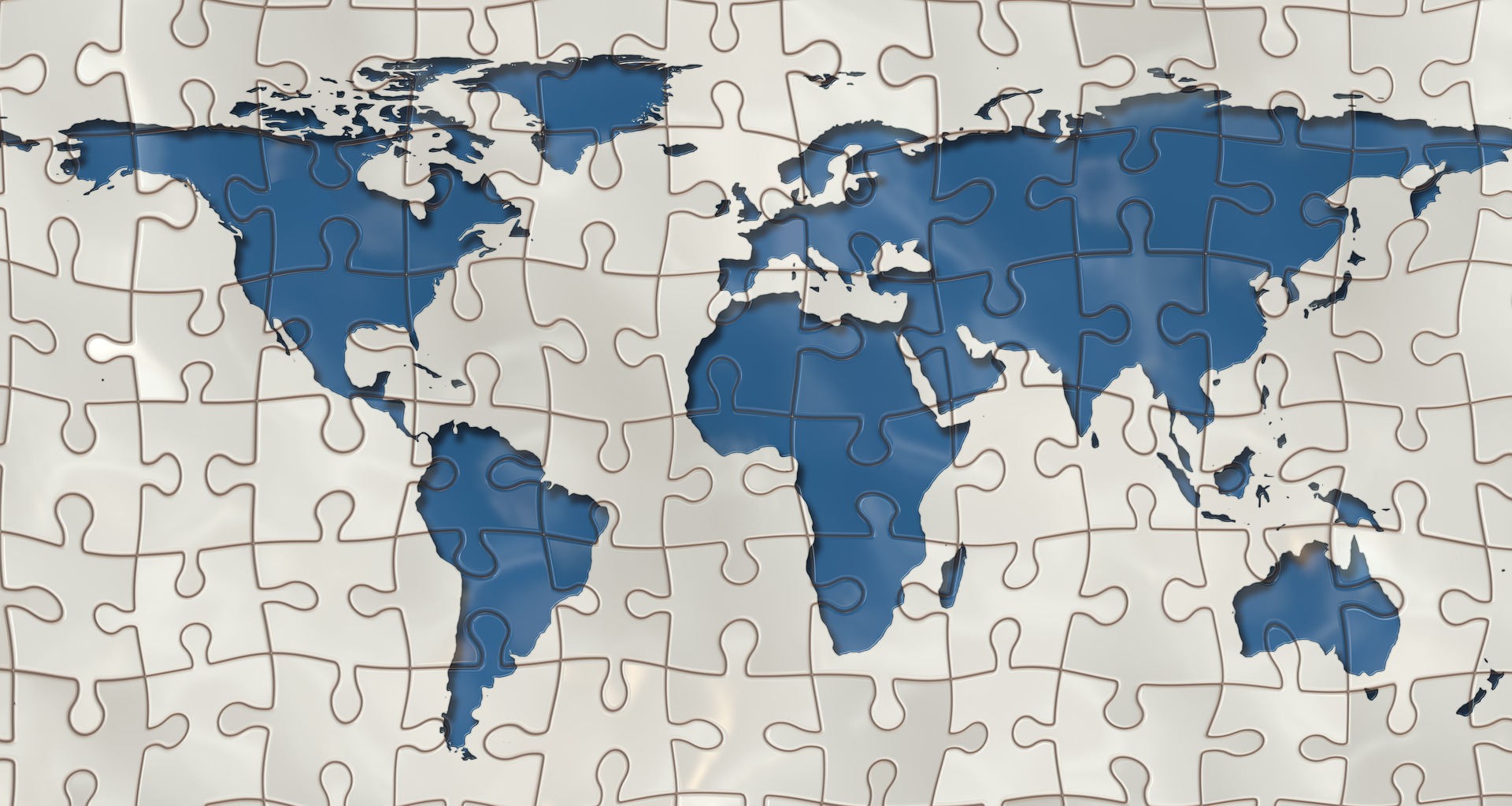 Choosing where and when to go isn’t that difficult. If you have a desire to travel, you probably already have a list of foreign countries you’d like to visit.  Our current list is more than 40 countries long. This article talks about how to we prioritize our list of foreign travel destinations.

Some of the countries on our list aren’t particularly cheap, so we put those lower on the list, since we’d like to travel cheaply if we can. Also, some of those countries are in northern climate zones, like our own, so traveling to them in the winter, when it’s cold and rainy or snowy at home, isn’t going to gain us a better climate, so we move those countries lower on the list as well. Our current plan is to travel about half the year during the months when the weather is worst in Portland, Oregon, which is mid-October through mid-April. That means we’d prefer to travel to places where the weather is nicest during those months, which in our case is pretty much anywhere below roughly 28 degrees North latitude. This includes all of Latin America, most of India, all of SE Asia and Oceania. On our list, that still leaves us with 23 countries to consider.

Language may be a priority

Another consideration is language. If you have no desire or motivation to learn another language that will cut down your possible destinations significantly, at least if you intend to really dive into the local culture. Latin American countries have a relatively low percentage of English speakers except in very touristed areas, which are typically also more expensive. Belize is an option there. Europe has many countries where you can get by with only English, but many of those countries are not cheap. The Philippines and India have a large number of English speakers, and Malaysia isn’t bad. Those are all relatively inexpensive choices. Of course Australia and New Zealand are also fine, but not cheap. We plan to focus on countries in Latin America and SE Asia first.  Since English is not spoken heavily in Latin America and Spanish is a relatively easy language to learn, I decided to spend time learning Spanish and will be taking Spanish lessons in Guatemala during our upcoming trip.  It’s worth the effort to become reasonably fluent because we will likely be spending many months in various Spanish-speaking countries in the future.  If we only planned to spend a couple months in a particular country with a different (or difficult to learn) language I wouldn’t make the effort, choosing only to learn some useful phrases.

Visa restrictions may limit your choices

How long you plan to stay may be affected by tourist visa restrictions in the country you plan to visit. Most countries allow you to stay for 3 months on a tourist visa (or entry permit, for those countries that don’t require visas), but some countries limit you to shorter stays. For example, Thailand restricts you to 30 days on entry without a visa.  Often you can apply for visa extensions while in the country, or leave the country for a brief visit to a neighboring country and re-enter your original country to renew your visa. Thailand has double and triple entry visas which allow you to enter two or three times with a maximum stay of 60 days for each entry. Be aware that some countries do not allow re-entry. For example, Ecuador allows one entry of 90 days per 12 months (non-calendar year). Visits to countries in the Schengen area in Europe are limited to 90 days per six month period. That means if you are planning a six month trip which will include countries in the Schengen area, you’ll need to include some countries outside the Schengen area to make the full six months.

Safety or health care may be concerns

You may have other concerns that make certain countries either more or less desirable. One common concern is safety. There are definitely countries which are less safe than others. For some people, the idea of traveling to a country which has a reputation for violence, kidnapping, or rampant theft from tourists may be a turnoff. Unfortunately, often the countries which are the poorest and also the cheapest to travel in fall into this category. For seasoned travelers with good situational awareness and theft prevention experience, these countries may be just what they are looking for. For others, they may move instantly to the bottom of the list.   Another concern may be availability of good health care. If you have medical concerns which may require prompt treatment availability, you may want to travel in countries which have better medical care available.

Some countries are just easier to travel in than others.  We are not getting any younger, so in planning our future trips we have a tendency to place countries which are more physically difficult at the beginning of our list and those that are easier for later when we may be physically less capable.

Sit down and make a list of the countries you most want to visit. Maybe you only have a couple and that makes it easier. If you are like us and you have dozens of countries you’d like to visit, try to prioritize the list by moving those that are cheaper (if that’s a concern for you), have better weather when you want to travel, have neighboring countries that also appeal to you (in case you want to stay longer and visa restrictions will prevent this), and satisfy your other requirements (safety, health care, etc.) By the time you are done you should have a pretty good list to start with.