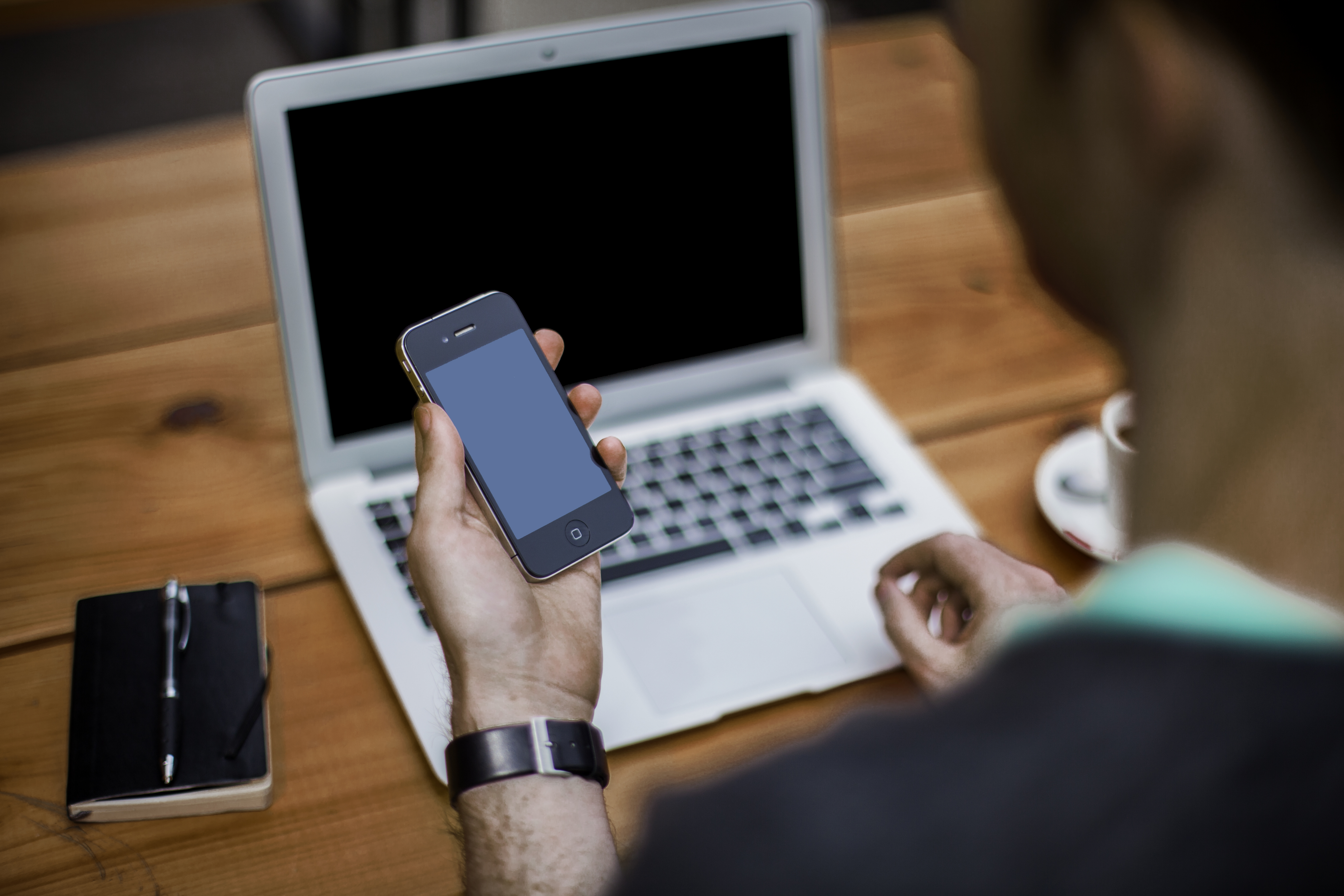 Computing while you are traveling or living in other countries can be a challenge, particularly in rural areas of third world countries where Internet connectivity may be poor or nonexistent.  Fortunately the pervasiveness of the Internet is increasing at an amazing rate and your connectivity options are improving all the time. If your work needs fast connections and consistent uptime then you may need to choose your destinations more carefully than those people with lower computing needs.

The computing device you choose to bring with you depends on what you plan to do with it.  If you plan to do a lot of writing, you’ll want something with a decent keyboard, but not necessarily a very large screen.  If you plan to do photo or video editing you may need more horsepower and RAM and possibly a larger screen size.  If you plan to mainly use the internet passively, you may be able to get by with just a tablet.  In this post, I’ll consider the pros and cons of various devices and then talk about my personal choices.

You may not consider an e-book reader to be a computing device, but it is.  At home I always carry an e-book reader with me regardless of whatever else I’m bringing.  My e-book reader is the Nook Simple Touch from Barnes & Noble.  It weighs 7.5 oz and is about the size of a very thin trade edition paperback.  The best things about it are that it is cheap, has a paper white screen and runs for about a month of heavy usage without needing a re-charge.  The bad things about it are that it doesn’t display color or photos or larger format books worth a damn.  Also the hardware is crap and the reader only lasts about a year before the touchscreen starts to fail and I have to buy a new one.  I’m on my third one now and I have another new spare awaiting the death of my current unit.

For our upcoming trip to Guatemala I opted to replace my Nook with an iPad mini.  Even though it’s heavier and bigger than the Nook and has to be recharged every night, it can display all the travel guides and larger format language study materials I’m bringing.  It can also be used for many other purposes, like Spanish learning programs and so on, that I will find useful.  If only to reduce the number of travel guides, novels, and other books that I used to take with me on trips, an e-book reader or small tablet that can do double duty as an e-book reader is an essential item for me.

By tablet, I’m referring to tablet devices that are running mobile device operating systems, such as IOS or Android.  If the device is running a desktop or laptop operating system like Windows or Mac OSX, I don’t consider it a tablet.  I know that Windows 8.1 and 10 can be used on Windows tablets, such as the Microsoft Surface tablets, without a keyboard, but I would argue that any tablets with Windows 10 installed are pretty much intended to be operated at least half the time with a keyboard attached.  As such, I consider devices such as the Microsoft Surface  to be a hybrid-laptop.

If your computing needs are mainly web browsing, watching movies, listening to music, and other passive usages, and you don’t need the device for writing anything longer than short emails or text messages, you can probably get by just fine with just a tablet without an external keyboard.

If you add an external keyboard to use with your tablet you can attempt to use this combo in place of a laptop computer for productive work, but I don’t recommend it.  I say this because I experimented with this method and found it too annoying to continue.  Read my post on using tablets for productivity here.

Chromebooks are computers that run the Google Chrome operating system and which derive their functionality mainly from applications and data that reside in the cloud.  Since these devices don’t have much local storage, usually have lower resolution screens, less RAM, and very low power CPUs they are a low cost option for a travel computer as long as you are willing to live with their limitations.  The biggest of these limitations is that you rely on internet connectivity in order to access most of your applications and data.  If your workflow requires the ability to do a lot of offline writing or editing of documents, photos, or videos then this kind of computer is not a good choice for you.  If most of your computer use is done via a web browser and you use your computer passively and you know you will have good internet access available, then a Chromebook might be a good choice for you.  They do have many of the features that a traveler would like, such as small size, light weight, and long battery life.  When I first looked at Chromebooks a couple years ago I was totally underwhelmed with their application limitations, but improvements to the Chrome OS as well as cloud apps and storage options have made up for some of the features lacking a few years ago.  I do a lot of photo editing with Photoshop which taxes the RAM and CPU capabilities of even a decent laptop computer at times, plus I do a lot of offline work when I have no Wifi connections, so I couldn’t see myself using a Chromebook on the road, but if your usage is more lightweight it may be something for you to consider.

An ultrabook is a small, lightweight fully featured laptop computer.  I would include in this category some of the hybrid computers that also function part-time as tablets, such as the Microsoft Surface.  Where you draw the line on calling a laptop a ultrabook isn’t clear, but it usually has some distinguishing features that separate it from larger and heavier laptops, such as a SSD storage device instead of a hard drive, thin form factor, longer battery life, display size usually below 13.5”, and weight usually under 3 lbs.  As of mid-2016,  some of the available computers that are listed as ultrabooks are the Dell XPS 13, Lenovo LaVie Z, Asus Zenbook, Macbook Air 13, and Microsoft Surface.  All have screens around 13” and SSD storage and all weigh in under 3 lbs.  A few other heavier computers are also sometimes referred to as ultrabooks, such as the Microsoft Surfacebook and the Macbook Pro 13 which both weigh in at about 3.5 lbs.

If you need to be productive on the road, doing a lot of writing, editing photos and video, maintaining a website, etc., I would argue that an ultrabook is the best compromise between weight, size, and functionality.  If you are mainly writing and updating a website you could get away with one of the ultrabook options with a lower-powered  CPU and less RAM.  If you are editing photos and video you will probably want to opt for one with a better CPU and more RAM.

The only reason I can see bringing along a larger laptop is if your work really needs the larger 15” or larger display or the more powerful CPU that a bigger laptop would provide.  Editing high resolution photographs might be one reason.  Or you may need the faster CPU for music or video production.  I can get by on a 13” screen for photo and video editing as long as the display is high resolution (1920×1080 or better).  Sure, I’d like the larger display, but I’m not willing to carry the extra weight.